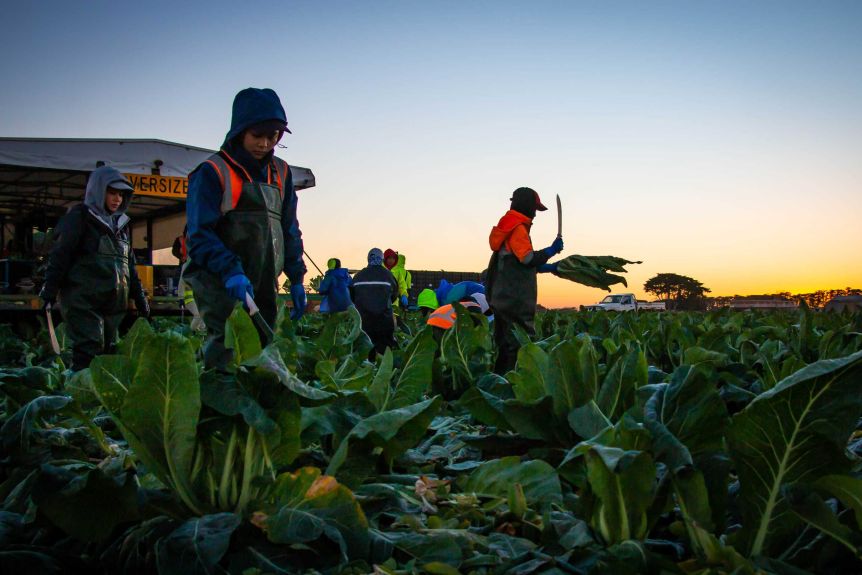 Seasonal Workers to Return to Victoria and Tasmania

In a historic agreement, both Victoria and Tasmania have agreed to let seasonal workers return to the farm so that the work goes on uninterrupted. This will in turn not hamper the Tasmanian seasonal worker program. Moreover, this also takes care of the fact that many more Australians can return home from other foreign lands.

In the deal that was carried out between the two governments, initially, 1,500 seasonal workers that hail from the Pacific Islands will be asked to undergo quarantine before entering Victoria. This measure will be taken in order to ensure safety in the state. Post this period, harvest work will continue across the state.

Additionally, the Tasmanian government will also quarantine all of the seasonal workers from the Pacific Islands. This is a decision that is taken by the officials in order to ensure the safety of the workers and also all of the personnel on the farm. Moreover, the labourers will be required to stay in government-designated facilities in order to ensure that proper measures are being carried out. The costs of this whole procedure will be borne by the Victorian Government and agricultural facility.

As a return favour, the Australian government will facilitate Tasmania’s commitment towards getting Australians who are overseas home, which currently stands at 330 travellers.

Australia’s Seasonal Worker Program (SWP) permits workers from eight Pacific Island countries and Timor-Leste to work in Australia for a period of fourteen weeks to six months. The program centres on the horticulture sector, but is currently being trialled in four other sectors that were also perceived as suffering from labour shortages: accommodation,
aquaculture, cotton and sugar cane. The number of Pacific seasonal workers in Australia has progressively increased since 2008 but remains small in comparison both to the overall number of foreign workers operating in these sectors, mainly backpackers and to New
Zealand’s equivalent Recognised Seasonal Employer.