Overview Zucchini, or courgette, is a summer squash which means that it is a squash that is harvested while immature and in the state while its rind is still tender and edible. Its skin is dark green, light green orange or deep yellow. Botanically Zucchini is a fruit, but it is treated as a vegetable […] Overview Tomatoes are grown in almost all states across Australia. However, the majority of the production occurs mainly in Victoria and Queensland. In traditional times, most of this vegetable was produced outdoors. Nevertheless, in recent years, tomatoes are being produced in high-tech glasshouses. Lycopene is one of the most abundant plant compounds in tomatoes. It’s […] Overview of Sweet Potatoes The majority of sweet potatoes grown in Australia are produced in Queensland. Smaller volumes are grown in Western Australia and the Northern Territory. This vegetable originated in Central and South America. But archaeologists have found prehistoric remnants of sweet potato in Polynesia from about A.D. 1000 to A.D. 1100, according to […] 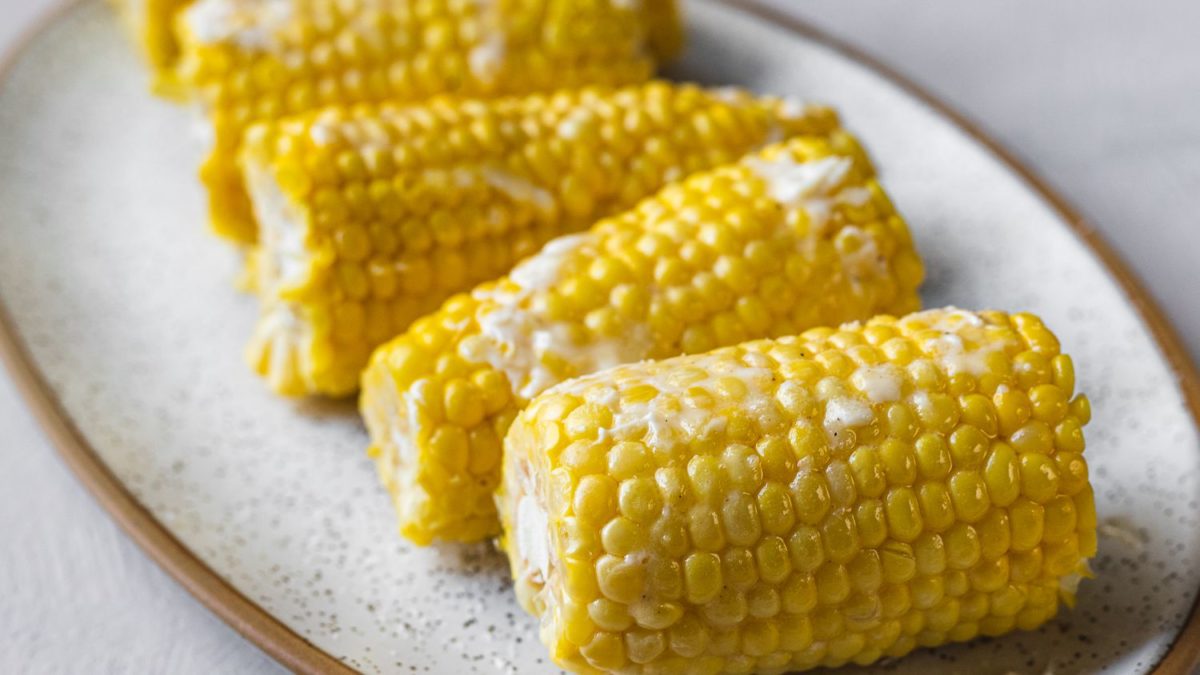 Overview Sweet corn refers to the sweet variety of corn that is grown for direct human consumption. However, this does not include maize or other broadacre corn crops. This vegetable is wind-pollinated, so it should be planted in blocks, rather than in single rows. Early, mid, and late-season varieties usually extend the harvest but it […] Overview of Pumpkins References to pumpkins date back many centuries. The name pumpkin originated from the Greek word for “large melon” which is “pepon.” “Pepon” was nasalized by the French into “pompon.” The English changed “pompon” to “Pumpion.” Shakespeare referred to the “pumpion” in his Merry Wives of Windsor. American colonists changed “pumpion” into “pumpkin.” This vegetable […] Overview of Potatoes Among many edible crops that emerged at the dawn of modern human civilization and managed to spread across the entire world, few managed to distinguish themselves by their ruggedness, storage quality and its nutritional value. The potato indigenous flowering plants of South America and the Andes mountains (modern-day southern Peru and northwestern Bolivia) […] Overview of Parsnips Parsnips have been cultivated for their sweet roots since ancient times. The Romans frequently grew vegetables. In fact, Emperor Tiberius adored parsnips and, every year, had them brought from France where the colder climate allowed the roots to develop a sweeter flavour. The British are particularly fond of this vegetable. It was […] Overview of Cucumbers It is generally agreed that cucumbers originated in India and have been under cultivation for at least 3000 years. From India, the pant was introduced into China and then into the West. Both the Greeks and the Romans knew and grew the cucumber. With the possible exception of some gherkins grown in […] Overview of Mushrooms The word mushroom is derived from the French word for fungi and moulds. One day, around 1650, a melon grower near Paris discovered these vegetables growing on his growth fertiliser. He decided to cultivate this new exotic delicacy commercially and to introduce it in exclusive Parisian restaurants. It was at that time […]